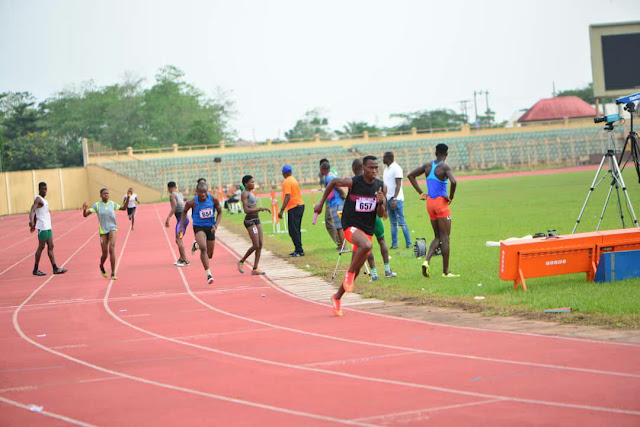 The Board of the Athletics Federation of Nigeria (AFN) has approved the dates of July 22 to 27 to hold its annual All-Nigeria championships and national trials at the Ahmadu Bello Stadium in Kaduna ahead of major International competitions coming up this year. Among such competitions is the ECOWAS Region 2 Athletics Junior Championship in Niamey, Niger Republic, the 12th All Africa Games in Morocco and the IAAF World Championships in Doha, Qatar. According to a statement released by Marcus Amanzi, the chairman, Media and Publicity Committee of AFN, the AFN Board promised to work assiduously with relevant stakeholders toward ensuring Nigeria’s successful participation at the competitions while pledging its commitment to grassroots development of athletes. Technical Director of AFN, Sunday Adeleye presented a long list of 91 Athletes in preparation for the All Africa Games which was deliberated upon by the Board before its eventual submission on Tuesday, 3rd June, 2019 to t
1 comment
Read more 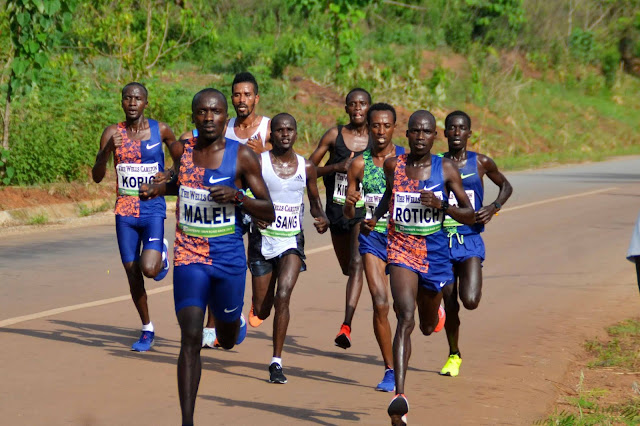 Across 24 hours, six continents and 15 time zones, more than 15,000 runners took up the challenge of running one mile on Sunday (2) as part of the IAAF Run 24-1 worldwide campaign to celebrate Global Running Day. In the second year of the project to inspire and motivate individuals and communities to participate in the world’s most accessible sport and to experience the joy of running, the celebration was extended from a single day to a week. Lanzhou, host of last weekend’s IAAF Global Running Conference, provided the prelude to Sunday’s 24-hour relay around the world, followed by 22 cities and a host of global athletics stars, who served as city captains in their respective hometowns. At dawn in the South Pacific, Fiji kicked off Sunday’s mile runs at the Seawall Walkway before handing the baton to Melbourne and the relay continued through Asia, Europe, Africa and South America, finishing at Atlanta’s Phoenix Park in the United States at the end of the day. By then, more
Post a Comment
Read more 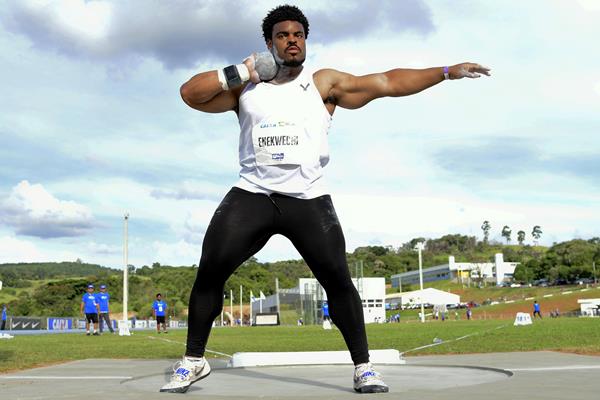 Nigeria's Chukwuebuka Enekwechi in action in the shot put in Bragança Paulista (Wagner Carmo / CBAt) © Nigeria’s Chukwuebuka Enekwechi produced a national shot put record of 21.77m to beat Brazilian favourite Darlan Romani at the 35th Grande Prêmio Brasil Caixa de Atletismo in Bragança Paulista, São Paulo - the first leg of 2019 IAAF World Challenge and IAAF Hammer Throw Challenge - on Sunday 28 April. Romani, world ranked No.3 and winner of the 2018 Continental Cup, led with his 21.62m from round two, but Enekwechi responded in round three with 21.77m – a PB by 49 centimetres to take the definitive lead. Romani improved to 21.69m on his final throw, but it wasn’t enough to deliver the victory. USA’s Curtis Jensen was third with 20.40m. Enekwechi’s winning mark added one centimetre to the Nigerian record set three years ago by Stephen Mozia . It also moved Enekwechi, who is the reigning African Champion, up to second place on the African all-time list, just 20 centimetre
Post a Comment
Read more 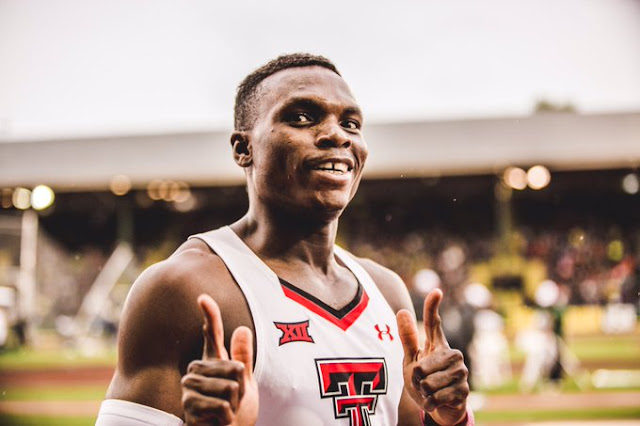 Former Sports Minister and Chairman National Sports Commission (NSC) Mallam Bolaji Abdullahi has commended new sprint sensation Divine Oduduru on his impressive performances at the Michael Johnson Invitational, where a he ran a 9.94 secs in the men 100m - Nigeria’s fastest since 2006 when Olusoji Fasuba ran a time of 9.85 secs to set a new African record. At the same meet, Oduduru also ran 19.76 sec in the 200m to erase the former national record of 19.84 secs set by Francis Obikwelu in 1999 at the World Championships in Seville Spain. Mallam Abdullahi who was Minister of Sports and Chairman of NSC when Oduduru was discovered at the 2013 African Youth Championships in Warri, Delta State said he followed Oduduru progress since then and he was not surprised by his feats over the weekend. “I was not surprised by his achievements, I never for a moment stopped following since we discovered him at the Warri 2013 AYAC which we hosted, I knew he was a world beater in waiting”. A
Post a Comment
Read more 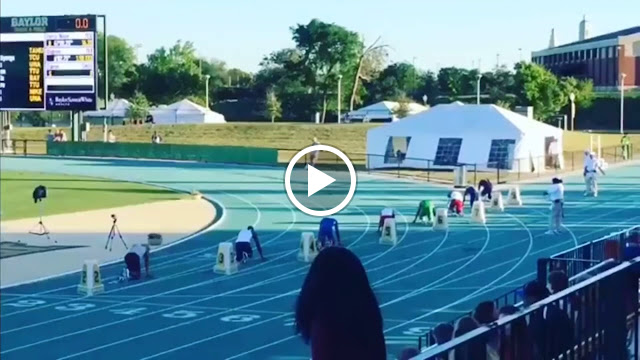 Nigerian sprinter Divine Oduduru smashed his national 200m record and clocked a new world fastest time in the 100m race at the 2019 Michael Johnson Invitational meeting in Waco, Texas on Saturday 20 April. The 22-year-old clocked a lifetime best of 9.94 seconds to win the men's 100m race - the fastest time in the world in 2019 and also a Texas Tech University school record. Barely sixty minutes after his 100m feat, Oduduru once again finished strong in the 200m, smashing his national record with a stunning 19.76 seconds time, which erased Francis Obikwelu 's 19.84 secs time set at the IAAF World Championships in Seville 1999. Copyright © 2011-2019 | AthleticsAfrica.Com
Post a Comment
Read more 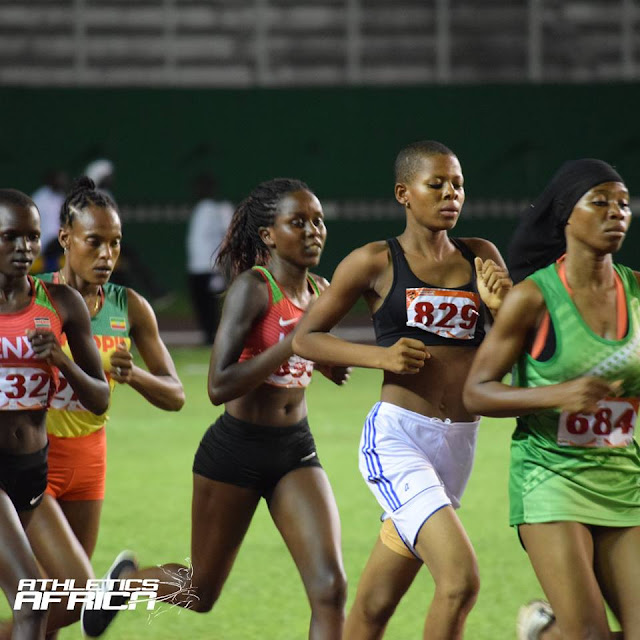 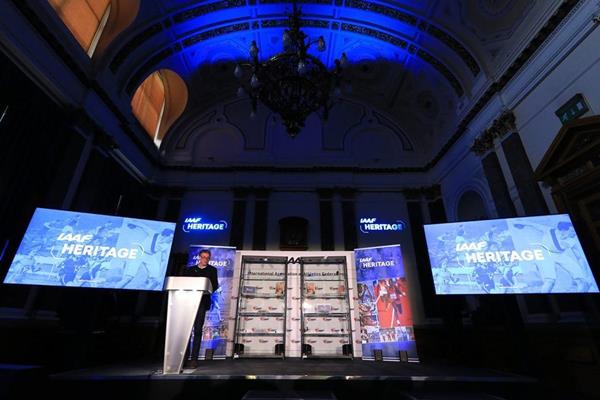 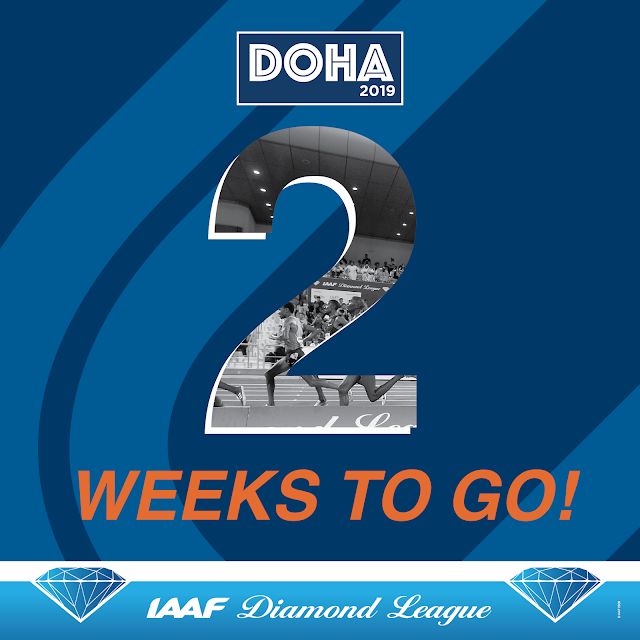 Double African champion, Marie-Josee Ta Lou from the Ivory Coast, triple European champion Dina Asher-Smith, and reigning world and European champion Ramil Guliyev will launch their outdoor seasons over 200m in the Doha Diamond League - the first stage of the IAAF Diamond League - on 3 May. Marie-Josee Ta Lou was in especially prolific form over 100m in 2018, claiming the 100m and 200m titles at the African championships in Asaba, and winning 10 of her 11 races on the IAAF Diamond League circuit, including the Doha Diamond League in 10.85. Ta Lou is one of the most complete sprinters on the circuit having won silver medals in both the 100m and 200m at the IAAF World Championships in London in 2017. She also raced extensively over 60m during the indoor season, setting a world-leading time of 7.02 in Dusseldorf. Ta Lou’s principal rival will be Dina Asher-Smith of Great Britain, who conquered the European stage last year, winning gold medals in the 100m, 200m and the 4x100
Post a Comment
Location: Doha, Qatar
Read more 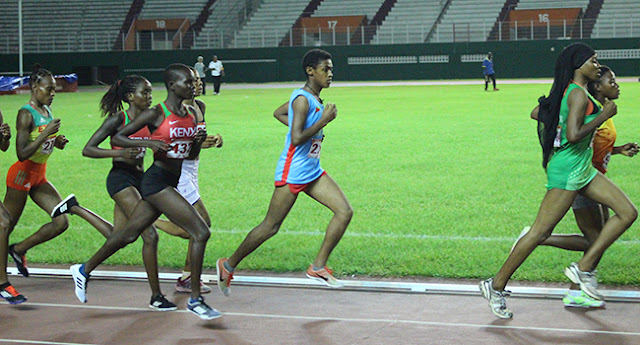